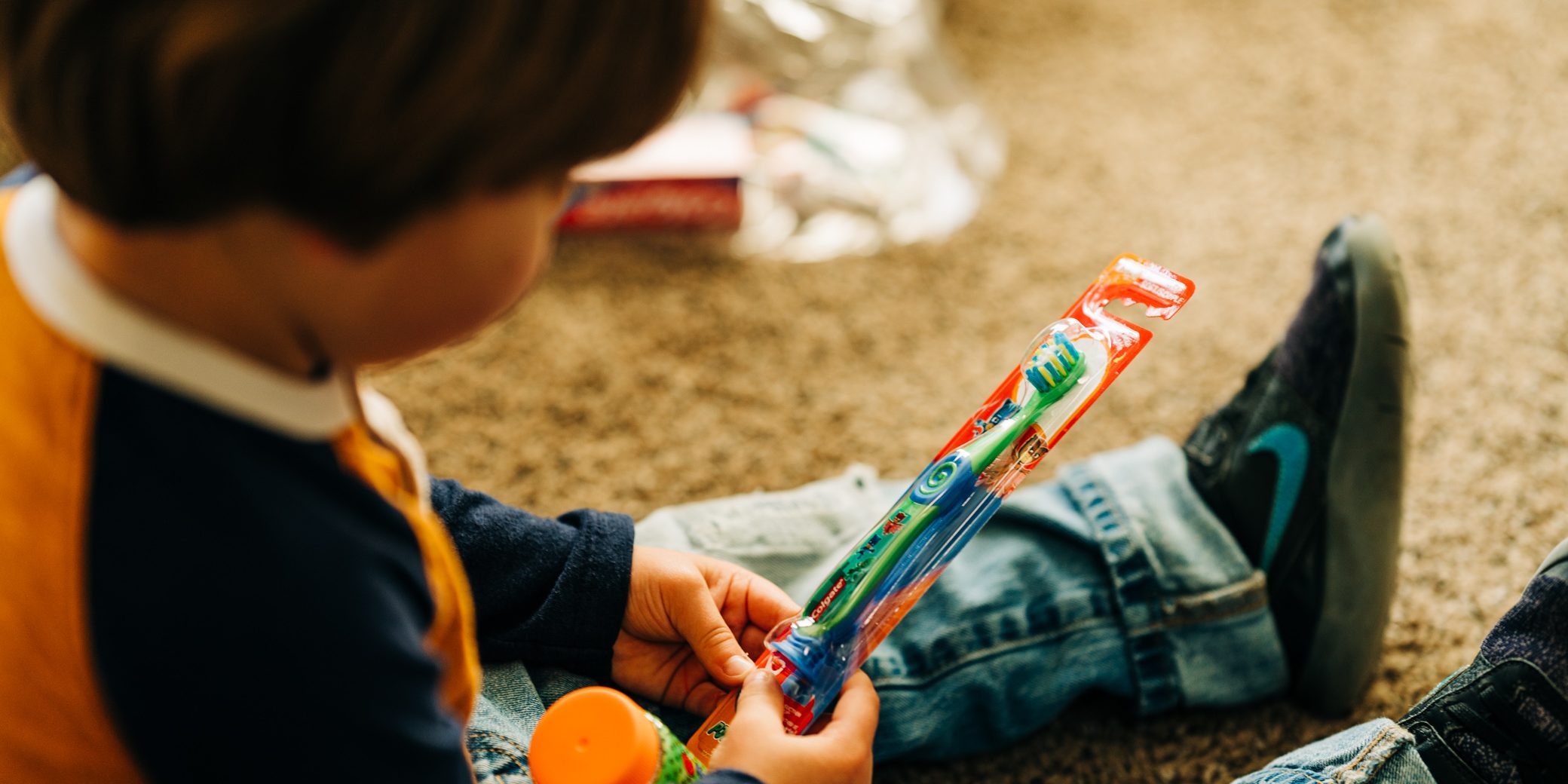 The answer is YES! But it also depends on what we expect mouthwash to do for us.

Mouthwash does NOT replace:

Showering daily traditionally includes shampoo, soap, and a rinse.  After a nice shower, it is common to dry off and apply deodorant to control perspiration and odors caused by certain bacteria. Much the same as shampoo and soap is used to clean the surfaces of our body, daily brushing and flossing remove debris and reduce bacteria.  Mouthwash, like deodorant, is often applied after cleaning the surfaces in the mouth. It freshens breath, decreases and controls bacteria, and can assist in preventing gingivitis and periodontitis.

As long as we use mouthwash for its intended purpose, and not as a replacement of brushing and flossing, it can help achieve good oral hygiene.

Often a child will swallow the mouthwash as opposed to spitting it out. One way to provide mouthwash to a child is to dip the toothbrush in a capful of mouthwash. Then apply this to the teeth and you can even allow the child to chew on the toothbrush bristles.

Should You Fill a Cavity in a Baby Tooth?

Does My Child Need Braces?

What is Baseline Oral Health, and why is it important for our family’s?

Poor Oral Health and Its Impact in the Workplace
August 14, 2022